Volume 1
Charlie and Nick are at the same school, but they’ve never met . . . until one day when they’re made to sit together. they quickly become friends, and soon Charlie is falling hard for Nick, even though he doesn’t think he has a chance. But love works in surprising ways, and Nick is more interested in Charlie than either of them realised. Heartstopper is about love, friendship, loyalty and mental illness. It encompasses all the small stories of Nick and Charlies lives that together make up something larger, which speaks to all of us.

Volume 2
Nick and Charlie are best friends. Nick knows Charlies gay, and Charlie is sure that Nick isnt. But love works in surprising ways, and Nick is discovering all kinds of things about his friends, his family

Volume 3
Charlie didn’t think Nick could ever like him back, but now they’re officially boyfriends. Nick’s even found the courage to come out to his mum. But coming out isn’t just something that happens once – there’s Nick’s older brother, and a school trip to Paris, not to mention all the other friends and family – and life can be hard, even with someone who loves you by your side. As their feelings get more serious, Charlie and Nick will need each other more than ever before.

Volume 4
Charlie didn’t think Nick could ever like him back, but now they’re officially boyfriends. Charlie’s beginning to feel ready to say those three little words: I love you. Nick’s been feeling the same, but he’s got a lot on his mind – not least coming out to his dad, and the fact that Charlie might have an eating disorder. As summer turns to autumn and a new school year begins, Charlie and Nick are about to learn a lot about what love means. 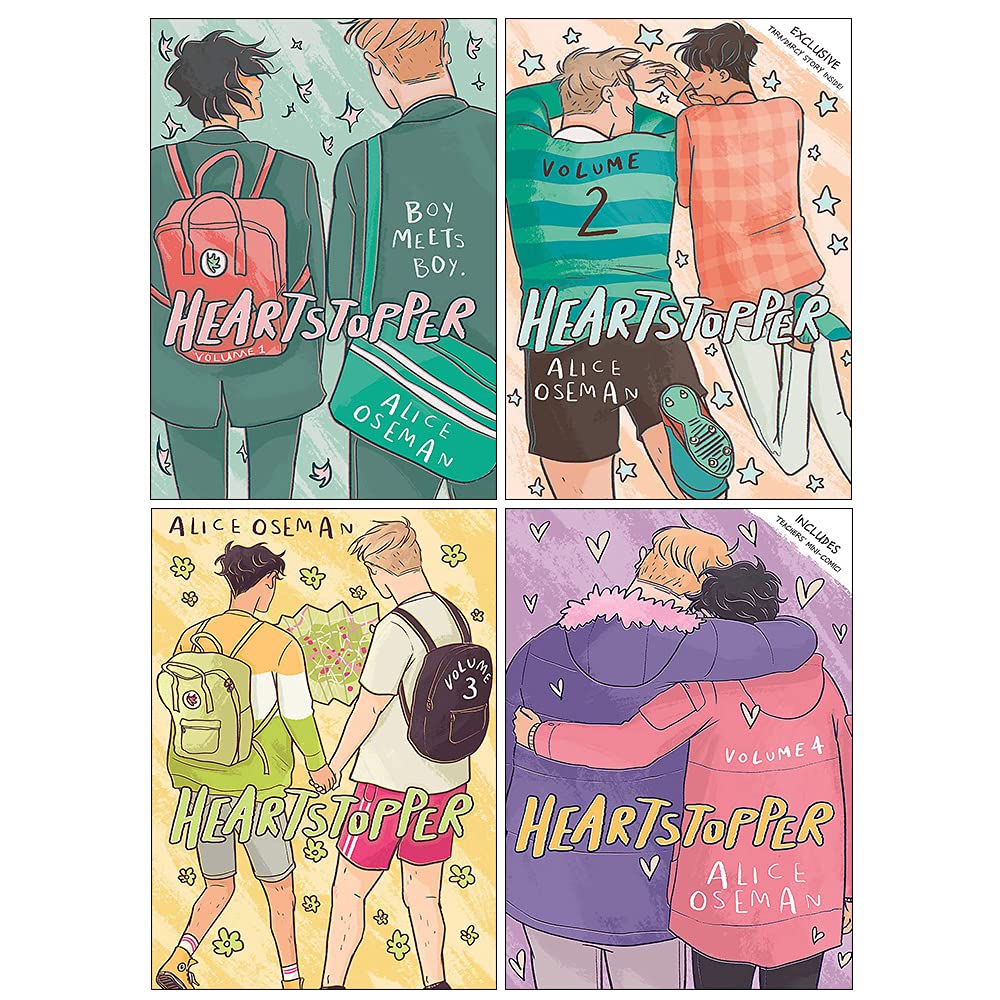 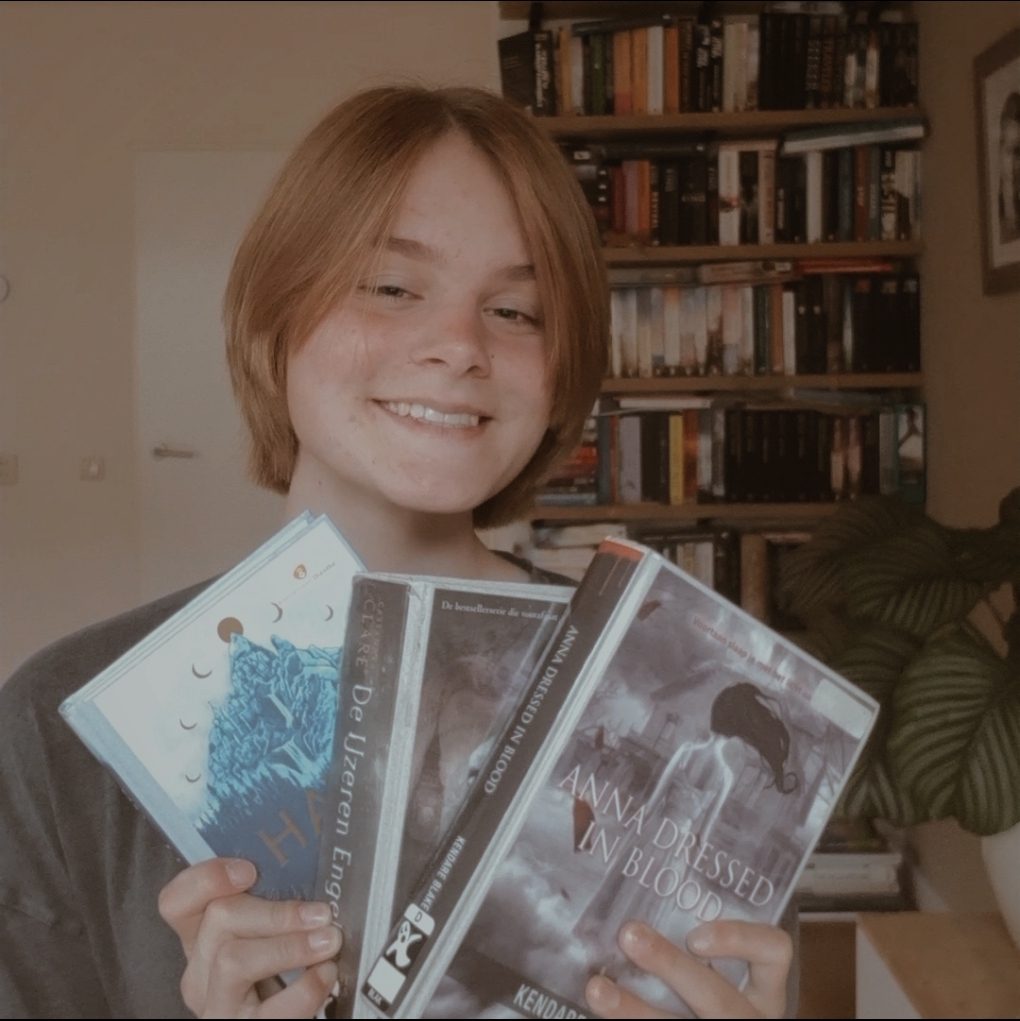